Amanda Mealing, 52, who first appeared on BBC’s Casualty in 2014, announced she was taking a break from show last April but a BBC spokesperson at the time confirmed her return in the autumn. While it’s not unusual for soap stars to take a break to rest, Amanda revealed on ITV’s Lorraine her time away from Casualty she was “recovering” from some health issues.

When asked about her five-month break by Lorraine Kelly, Amanda said: “I had chronic back pain, I’m sure most of the viewers suffer from it, so I ended up having an operation on my hip.

“So I was actually recovering.”

This isn’t the first health struggle the actress has endured. The day after giving birth to her second son, Otis, she was diagnosed with breast cancer.

Speaking to the Daily Mail, Amanda explained: “As I settled down to feed my newborn son Otis for the first time, I became aware of a lump in my right breast. 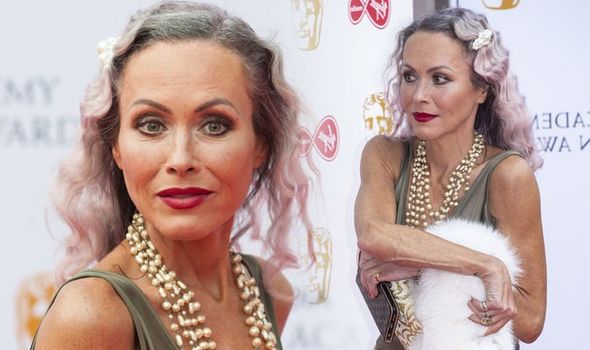 “It was big, solid and it felt quite coarse.

“It was big, solid and it felt quite coarse.

“It was about 5cm across and impossible to ignore.”

Amanda realised the growth was the same lump she had found and promptly dismissed as mastitis when she was seven months pregnant.

Following her cancer treatment, which involved a mastectomy, chemotherapy and radiotherapy, the star collapsed on set as a result of Post Traumatic Stress Disorder (PTSD), which she has also been vocal about.

She was diagnosed with PTSD five years after her 2002 battle.

Speaking of her ordeal she told The Mirror: “I literally crumbled down on my haunches at the steps, going up to reception and there were only five steps and I couldn’t make it up.

“At the time I couldn’t because I’d just had, what I call, my hand-to-hand combat of fighting the cancer, so I didn’t have time to look at my emotional and psychological state. 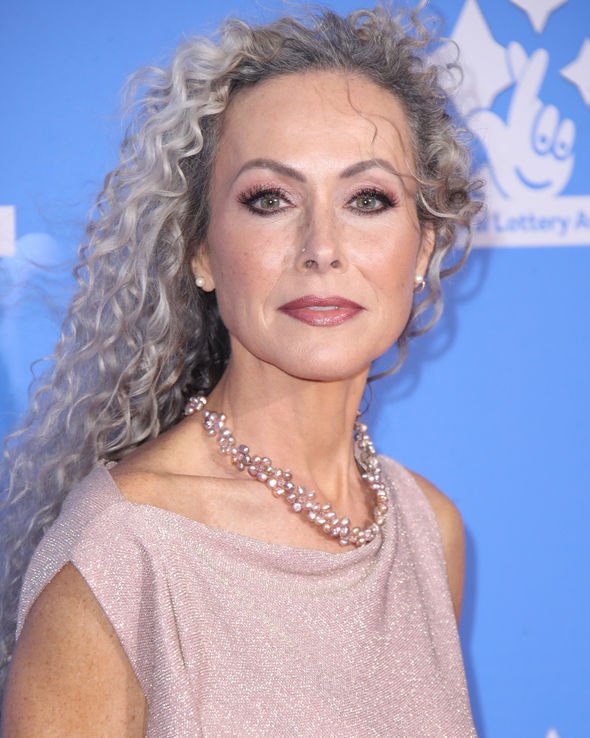 “My husband said, “This is going to come back and bite us on the a**e years down the line.”

What is chronic back pain?

Back pain is considered chronic if it lasts three months or longer.

While it’s usually age-related, it can also result from an injury. 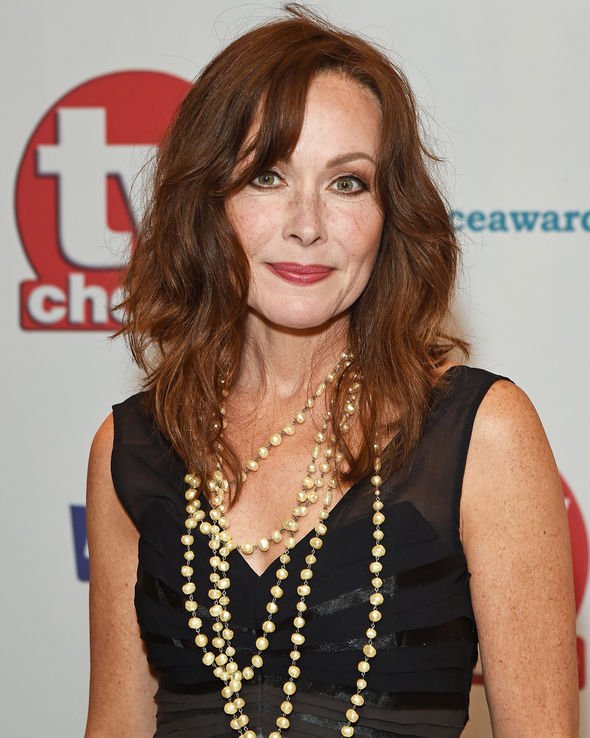 According to back pain rehabilitation specialist Andrew Nava, in some cases, it’s difficult to pinpoint the cause of chronic back pain.

He told Johns Hopkins Medicine: “If your doctor has exhausted all diagnostic options, it’s time to seek a second opinion from a back pain specialist.

“It’s important not to make rushed decisions or undergo extensive medical procedures until the origin of the pain is found.

“Not only may they not help; they could make the pain worse.”

The NHS advises you contact a GP or NHS 111 immediately if you have back pain and experience the following:

The health body warns: “These problems could be a sign of something more serious and need to be checked urgently.”