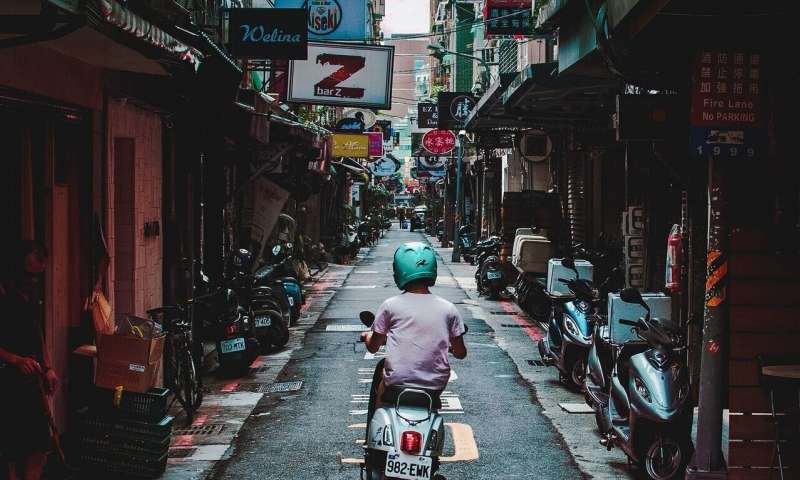 Long-term exposure to hydrocarbons in the air may be a risk factor for ischemic stroke development, according to a study published December 4, 2019 in the open-access journal PLOS ONE by Han-Wei Zhang of China Medical University, Taiwan, and colleagues.

In the new study, researchers retrospectively analyzed data from Taiwan’s National Health Institute Research Database, which includes healthcare data on 22.96 million people under the country’s universal health insurance program. Insurance claim data spanning the years 2000 to 2013 was analyzed on 283,666 patients aged 40 and over who did not have a stroke diagnosis at the outset of the study period. Information on air pollution levels was obtained from the Environmental Protection Administration of Taiwan, which measured levels of pollutants at 76 monitoring stations across Taiwan from 1993 to 2013. This data was used to determine a person’s average daily exposure to pollutants.

The study was limited by the fact that researchers were unable to adjust for confounders including genetic information and relevant clinical variables, as well as the fact that personal exposure to pollution levels is hard to gauge even with local information on pollutants.