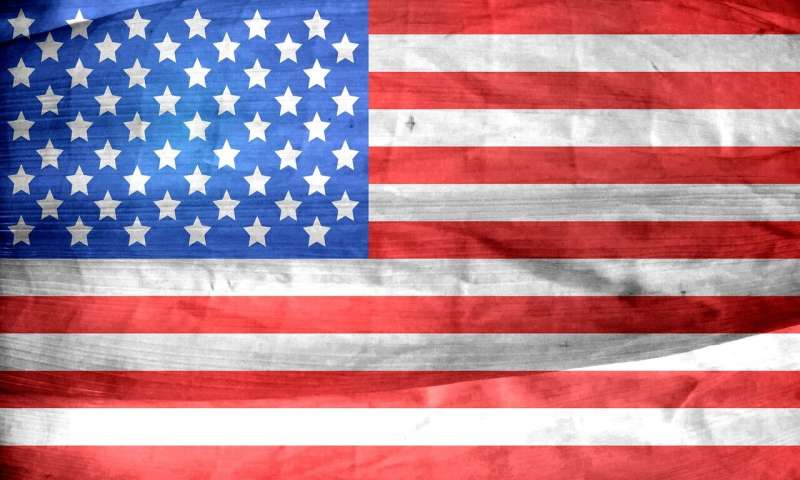 The hospitalization rate for acute cardiovascular disease (CVD) events in a large southern California health system was 1.62 times higher in the two days immediately after the 2016 presidential election when compared with the same two days in the week prior to the 2016 election, according to new research from Harvard T.H. Chan School of Public Health and Kaiser Permanente. The results were similar across sex, age, and race and ethnicity groups, and the findings suggest that sociopolitical stress may trigger CVD events.

The findings were published in the Proceedings of National Academy of Sciences on October 12, 2020.

“This is a wake-up call for every health professional that we need to pay greater attention to the ways in which stress linked to political campaigns, rhetoric and election outcomes can directly harm health,” says David Williams, Florence Sprague Norman and Laura Smart Norman Professor of Public Health at Harvard Chan School and corresponding author of the study.

Previous research has shown that there is an increased risk of acute CVD events soon after significant population-based events such as earthquakes, industrial accidents, terror attacks, and even sporting events. The American Psychological Association has recently noted that a large portion of adults consider the current political climate as a significant source of stress, though little is known about how that stress may impact health.

For this study, researchers analyzed data collected by Kaiser Permanente Southern California, an integrated health system that provides care to 4.6 million people in the region. They focused on diagnoses of acute myocardial infarction and stroke among adults, as well as emergency department diagnoses for chest pain and unstable angina. In the two days immediately after the 2016 presidential election, the rate of hospitalizations for CVD events was 573.14 per 100,000 person years (or 94 total hospitalizations), compared with a rate of 353.75 per 100,000 person years (or 58 total hospitalizations) in the same two days of the week in the week prior to the election.