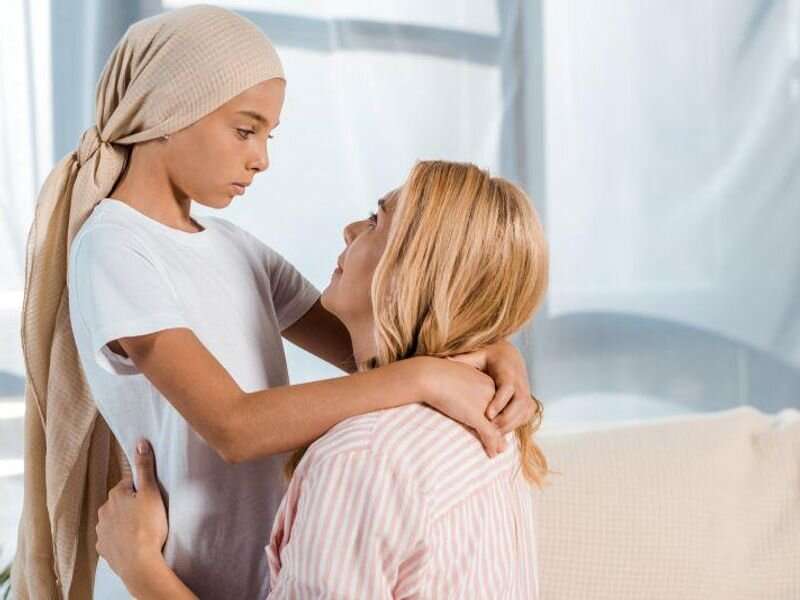 The global burden of childhood cancer has been decreasing since 1990, according to a study published online June 11 in the Journal of Advanced Research.

Ying Wu, from the College of Medicine at Zhejiang University in Hangzhou, China, and colleagues reported the latest estimates of cancer burden among children at the global, regional, and national levels from 1990 to 2019. Children’s cancer data were analyzed by sex, age, year, and location based on the Global Burden of Disease Study 2019.

The researchers note that 291,319 new cases and 98,834 deaths from childhood cancer were documented globally in 2019. In the same year, 8,302,464 disability-adjusted life years (DALYs) and 1,806,630 prevalent cases were recorded. In higher sociodemographic index (SDI) settings, the age-standardized incidence and prevalence rates of childhood cancer were greatest; over the last 30 years, the most significant increases were seen in Australasia and Southern Latin America. Since 1990, age-standardized deaths and DALY rates of childhood cancer decreased in all regions; the highest rates in 2019 were seen in countries with a lower SDI, especially countries in Eastern Sub-Saharan Africa. Since 1990, the largest decrease in burden was seen for leukemia. However, in 2019, leukemia was still the most common cancer and the leading cause of death in children, followed by brain and central nervous system cancer.