A new Channel 5 documentary, Me and My Sex Doll: The Sex Business, which airs tonight, focuses on the very unusual business idea of mum-of-four Jade Stanley

The former tanning salon operator read an article about sex doll brothels and thought it sounded like an interesting business to get into.

A year later she has a healthy business importing specialist sex dolls from Asia, which she either sells on for a profit or keeps and hires out by the week.

It’s not all gravy though. The rental units require quite a lot of maintenance. 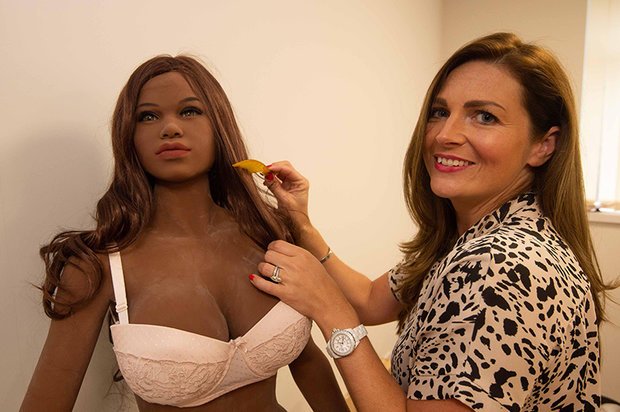 “You can be as rough as you want. They’re very durable. ”

“The dolls don’t come back in the best condition.”

She said: “They’re very hygienic – they have removable vaginas, it’s like a cylinder insert. You can wash them or throw them away, it’s up to you.”

The main strand of Jade’s business now, though, is customising sex dolls to customers’ specific requirements: “Customers who ask for customisation are varied. Some are a bit creepy. I get some strange requests.

“I had one recently for a Michael Myers doll. That was a bit too weird, for me.” 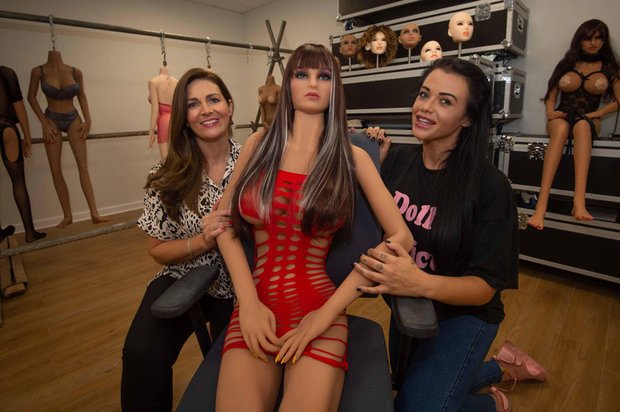 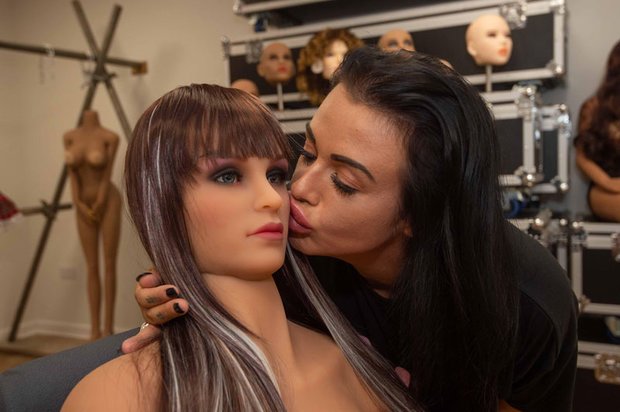 The documentary also interviews a number of people who use sex dolls, from ‘Anna’ who is trying out her first male doll in Finland to experienced sex doll user ‘Brick Dollbanger’ who, in a comment that is sure to spark controversy, says: “A woman of my age, 62, is very limited, which is not her fault… however I wouldn’t do anything to her to hurt her and I don’t have that fear with dolls.

“You can be as rough as you want. They’re very durable. It’s a very satisfying experience.” 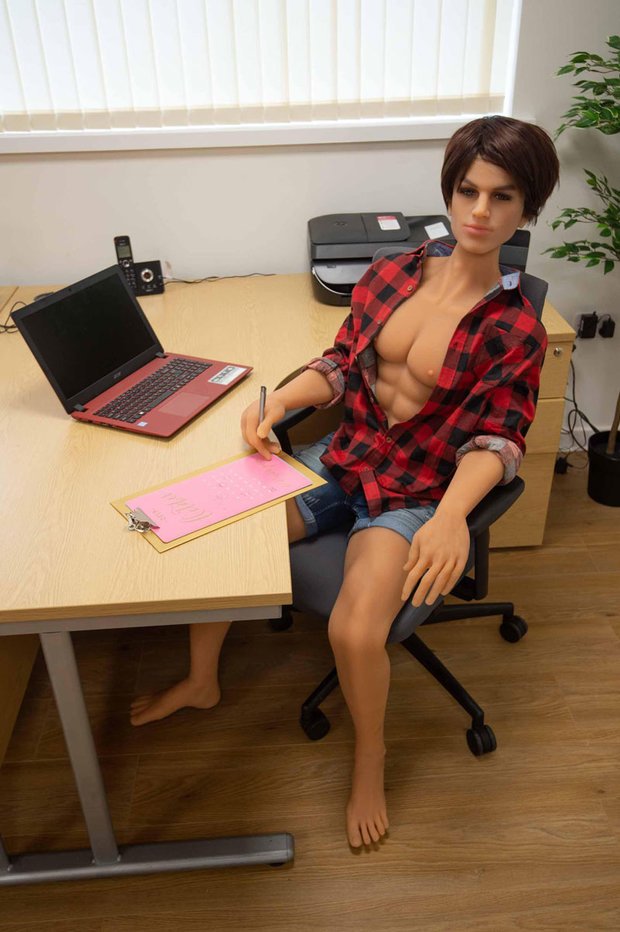 The show also visits a man they call ‘Chris’ who lives with three sex dolls, although he insists that he doesn’t have sex with them because they aren’t able to give consent.

Chris says he’s made arrangements for his sex dolls to be cared for after his death. 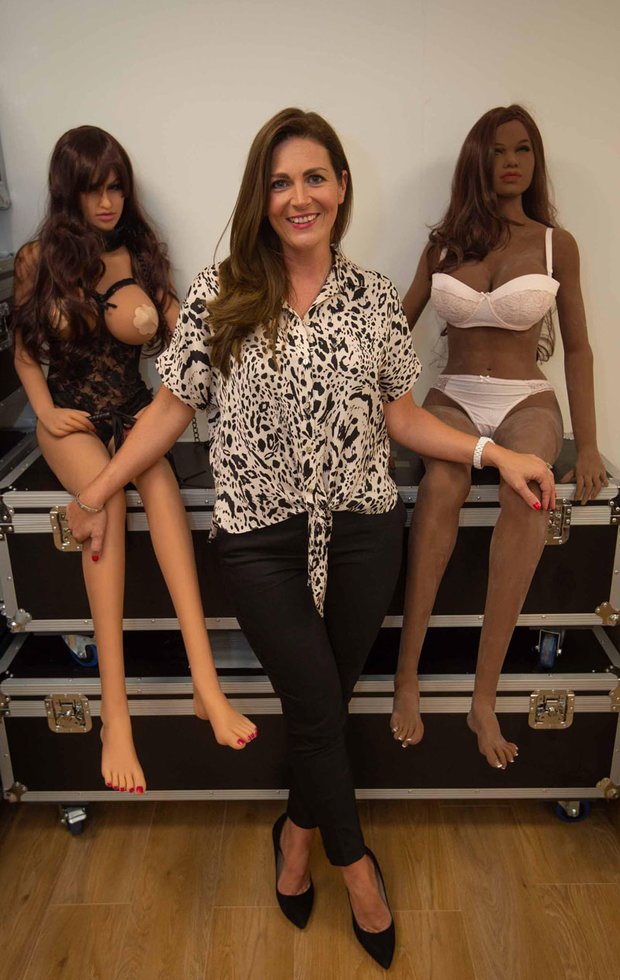 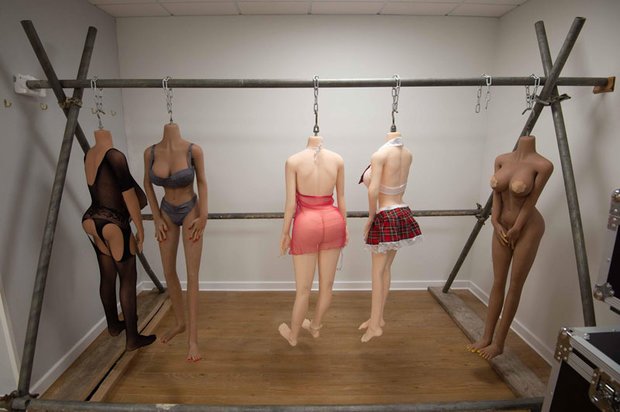