Gavin Rossdale's son Zuma Nesta Rock is on the mend after breaking not one but both of his arms.

The Bush rocker, 54, revealed Wednesday in a "What's Cooking" vlog with Haute TV that his 11-year-old middle son "had an accident" involving his bike the previous day, where "he broke his left arm" and "got a gash in his leg" that required "five stitches."

"He really beat himself up," said Rossdale at the end of the video, after his impressive cooking session. "Which is bad enough except that two weeks ago, when we first got here … in four hours, he fell off a chair and broke his right arm. So now that's just healed and he [breaks] his left arm."

The musician later clarified that the first incident actually took place six weeks ago, and Zuma — whom he shares with ex-wife Gwen Stefani, along with sons Apollo Bowie Flynn, 6, and Kingston James McGregor, 14 — is "all fixed up" now. (Rossdale is also dad to daughter Daisy Lowe, 31.) Gwen Stefani Shares Birthday Tribute for Son Kingston, 14: "Thank U God for Making Me His Mamma"

"I was doing his dressings this morning," he said. "But he's so brave and he's so strong. … He's a really tough kid. I'd be terrified if any of the other kids had to go through what he went through, 'cause he's by far the toughest."

Rossdale went on to joke that Zuma's "right leg" is his only limb "nothing has happened to," laughing as he shared it was "the only extremity that's safe at this point."

"He's amazing. He's got the kids' Motrin, he does his drugs every six hours to bring the pain down. And he's doing fine," the "Glycerine" singer explained. "I have to remind him to not lean on his broken arm."

And that doting-dad ideology goes for all four of his children. "Because my kids are all that matter to me — Daisy, Kingston, Zuma, Apollo — their health, and the health of anyone that I love, is actually the most important thing," Rossdale said.

Before Rossdale was reunited with his sons amid the ongoing novel coronavirus pandemic, he appeared on SiriusXM's Trunk Nation in April, during which he spoke to host Eddie Trunk about how he and Stefani, 50, have been dealing with their custody arrangement.

"I did the first two weeks with them, then they went to Oklahoma," Rossdale said of his sons, noting that the boys were with Stefani and her boyfriend Blake Shelton at the time on his "10,000-acre ranch" in Oklahoma, where the couple has been social distancing.

The father of four explained that it's a "real big dilemma" for those "with split custody" because it's difficult to determine who might have been exposed to the virus with so much back and forth.

"I know who's around me — no one is. And I know who's bringing me the coronavirus — no one is. But you send your kids out to someone else, and they come back to you and now you're prone to whoever they're with," Rossdale said. "It's a tricky one for all divorced parents." 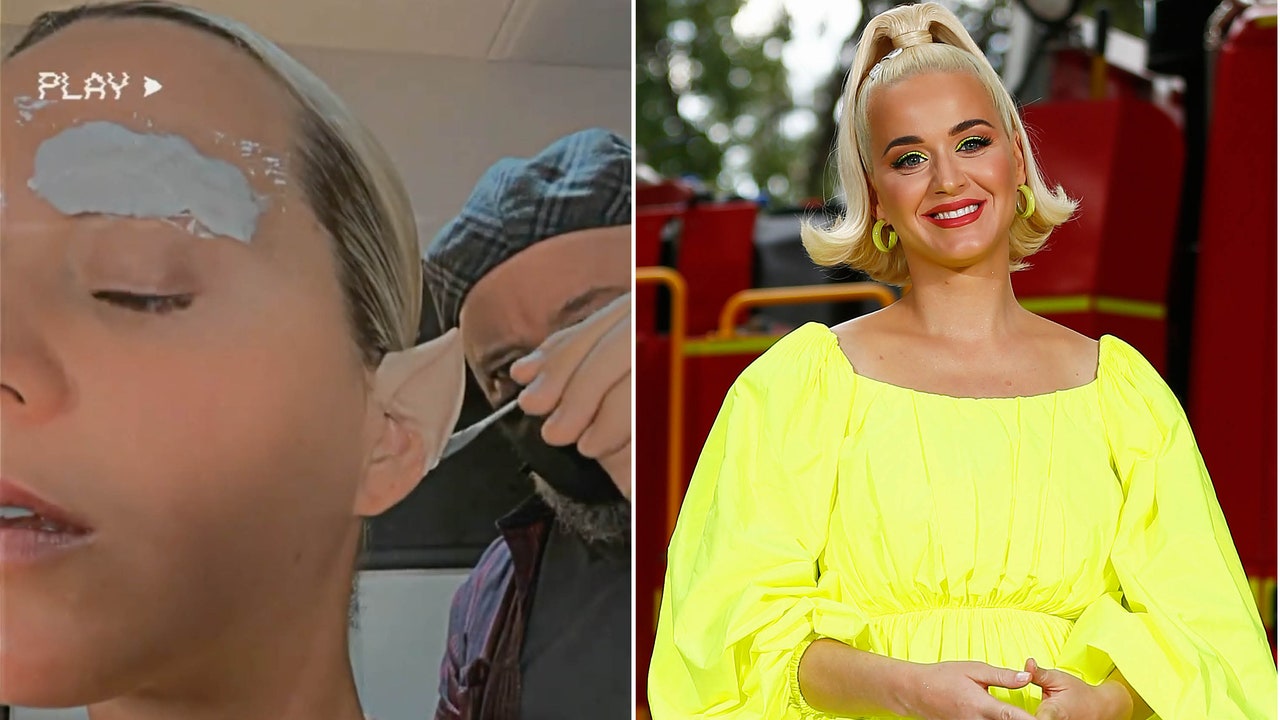