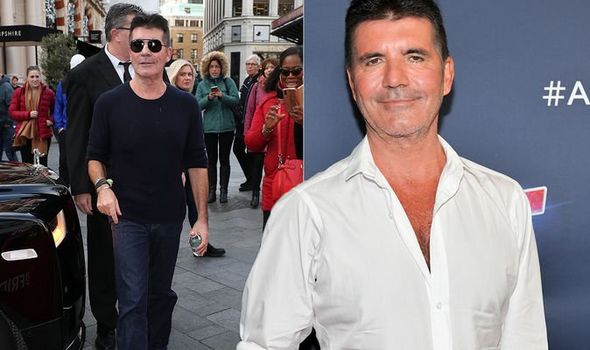 Simon Cowell first became a household name in 2001 as a judge on Pop Idol, a show he and its creator Simon Fuller successfully pitched to ITV Controller of Entertainment Claudia Rosencrantz. Fast-forward to 2019 and Simon now has several talent show franchises under his belt, the most successful being The X Factor, which has spawned a mini-series spin-off called The X Factor: Celebrity, a show currently airing on ITV one.

Simon’s eye-watering success has come at a cost to his health, however, and in an interview with The Sun last year, he divulged he has problems sleeping.

Cowell admitted he would work until 8am and then sleep until 3pm. The cumulative effect of a lack of sleep and stress was becoming unmanageable.

He said: “I was like a vampire. For years I would not go to bed until eight in the morning.

“It was a wake-up call. I think stress, if you want my honest opinion, is the biggest killer of all.

“I’ve stopped all the crazy late-night phone calls and the late-night meetings. That was the problem.”

The responsibilities that come with being father partly drove him to seek help, he divulged.

According to the NHS, one in three people suffer from poor sleep, with stress, computers and taking work home often blamed.

Regular poor sleep puts a person at risk of serious medical conditions, including obesity, heart disease and diabetes – and it shortens their life expectancy, explained the health body.

DON’T MISS
How to live longer: This type of exercise found to be best for increasing life expectancy [TIPS]
Norovirus warning: The drink that could give you the highly-contagious winter vomiting bug [INISGHT]
Lung cancer symptoms: Three major clues in a person’s hands that could signal the disease [INSIGHT] 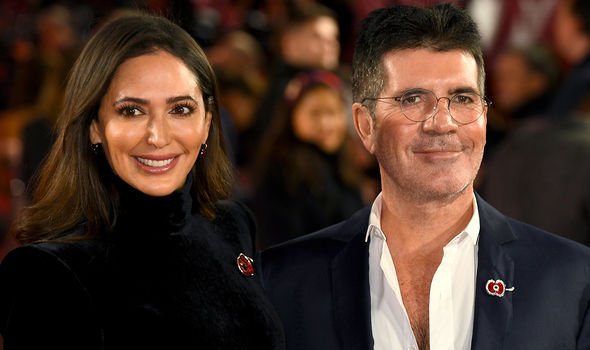 Aware of the potential dangers, Simon has overhauled his lifestyle to aid his sleep problem and also lose weight.

In an interview with ex Terri Seymour for ITV’s Lorraine, the X-Factor judge said: “I now go to sleep at 10, I now have breakfast at 8:30. It’s almost like a complete reversal.”

Diet has played a key role in his transformation: “I just suddenly realised my hours, what I was eating had to change.

Diet can either hinder or help the sleep-cycle so it is important to include certain foods in your diet while shunning others.

According to the National Sleep Foundation, you should cut out complex carbs to aid sleep loss: “Skip the white bread, refined pasta, and sugary, baked goods, which may reduce serotonin levels and impair sleep.”

Serotonin is an important chemical and neurotransmitter in the human body that plays an important role in the winding down process.

Crucially, serotonin plays a key role in the creation of melatonin, a hormone that helps to regulate your sleep/wake cycle.

Nuts contain melatonin so eating them can increase your blood levels of the hormone, helping you to sleep more soundly, according to the National Sleep Foundation. 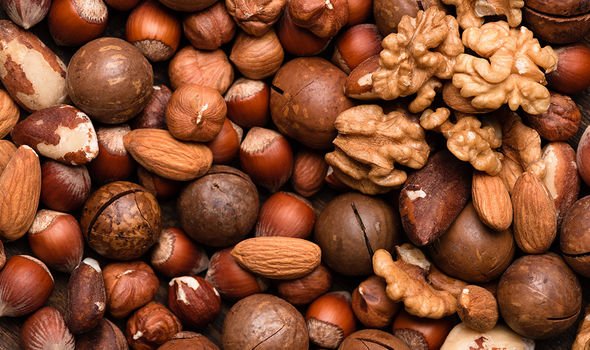 Foods that are high in lean protein, like cottage cheese, also pack the amino acid tryptophan, which may increase serotonin levels, explains the health body.

“To sweeten it up, top the cottage cheese with raspberries, which are rich sources of melatonin,” advised health site.

Certain fruits have also been shown to promote a good night’s sleep and kiwi’s, in particular, have been touted for their sleep-inducing benefits.

“If you have insomnia, eating two kiwis before bed can increase your sleep duration by an hour over the course of a month,” explained National Sleep Foundation. Coronavirus tracker: Where has deadly coronavirus been? Has it reached UK? Coronavirus tracker: Where has deadly coronavirus been? Has it reached UK?

Neuroscientists to build video dataset that catches people looking (at everything)
We and our partners use cookies on this site to improve our service, perform analytics, personalize advertising, measure advertising performance, and remember website preferences.Ok