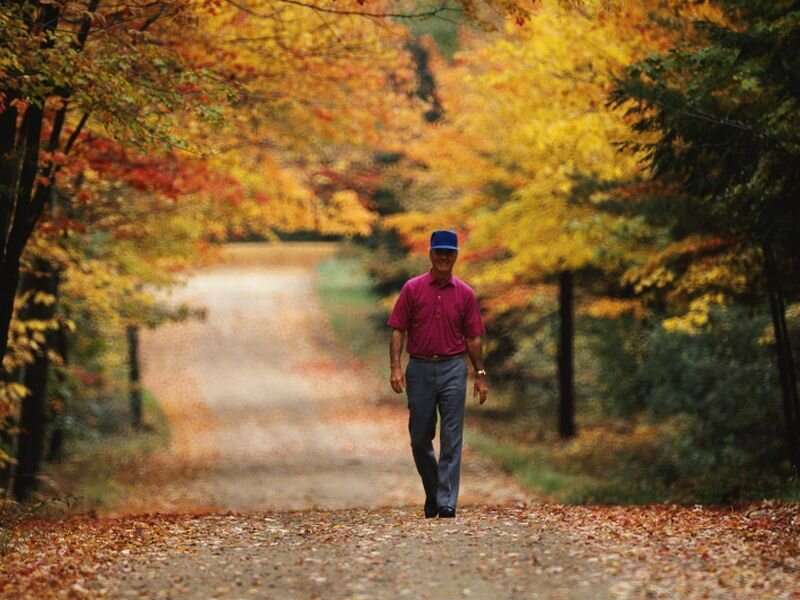 The key to narrowing the gap in how long a person lives if they’re poor vs. if they’re wealthy could be as simple as adding green space to certain neighborhoods.

Every 10% increase in natural space and private gardens was linked to a 7% drop in early deaths in people younger than 65, according to a new study published Oct. 17 in the Journal of Epidemiology and Community Health.

“An increased amount of natural/green spaces within local areas has the potential to reduce the disparity in YLL [years of life lost] between the most and least income deprived areas—the ‘equigenic’ effect,” said researchers led by Richard Mitchell, from the University of Glasgow in the United Kingdom.

Previous evidence has suggested that having greater access to natural space could improve health, so the investigators set out to learn whether it would change life span and protect against an earlier death.

They used data from the 2016 Scottish Burden of Disease to see the gap between expected and actual life span for adults younger than 65 at their time of death.

The team divided this data by “datazone,” or geographical units of approximately 500 to 1,000 residents in an area with physical boundaries, natural communities and households with similar social characteristics.

In the poorest areas, there was the lowest average percentage cover of natural space and gardens and the highest levels of ill health.

Having increased availability of natural space within local areas was associated with a reduction in the disparity in years of life lost between areas that were either the most or least deprived. The study found that even moderate levels of natural space seemed to make a difference.

“In practice, not everyone can live in an area with a high percentage of green or natural space; however, this does not mean that even small amounts of such areas are not beneficial,” Mitchell and colleagues said in a journal news release.

The study was observational and can’t establish cause and effect. The research also did not include information on lifestyle behavior, personal economic circumstances or how much people used their natural space.

In addition, the researchers didn’t differentiate between urban and rural natural space, air pollution or access to health care, noted the authors of an accompanying editorial. They included Jeroen Douwes of Massey University College of Health in Wellington, New Zealand.

Yet, the editorialists said if the link between natural space and a reduction in health inequity was true, this “could provide an additional public health tool to reduce the large health inequities that exist for deprived populations, indigenous peoples and other ethnic minorities.