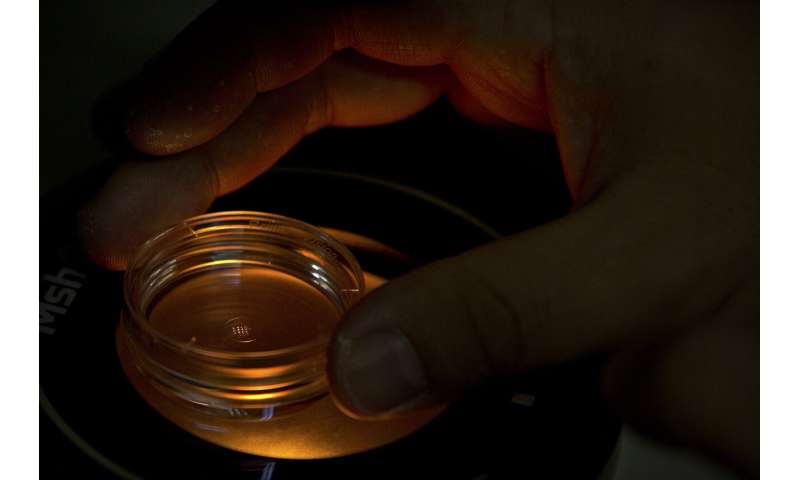 A Chinese scientist who set off an ethical debate with claims that he had made the world’s first genetically edited babies was sentenced Monday to three years in prison because of his research, state media said.

He Jiankui, who was convicted of practicing medicine without a license, was also fined 3 million yuan ($430,000) by a court in the southern Chinese city of Shenzhen, China’s official Xinhua News Agency reported. Two other researchers involved in the project received lesser sentences and fines.

The court said the researchers were involved in the births of three gene-edited babies to two women, confirming reports of a third baby. It also said they had fabricated ethical review documents.

He, the lead researcher, shocked the scientific world when he announced in November 2018 that he had altered the embryos of twin girls who had been born the same month. He described his work in exclusive interviews with The Associated Press.

The announcement sparked a global debate over the ethics of gene editing. He said he had used a tool called CRISPR to try to disable a gene that allows the AIDS virus to enter a cell, in a bid to give the girls the ability to resist the infection. The identity of the girls has not been released, and it isn’t clear if the experiment succeeded. 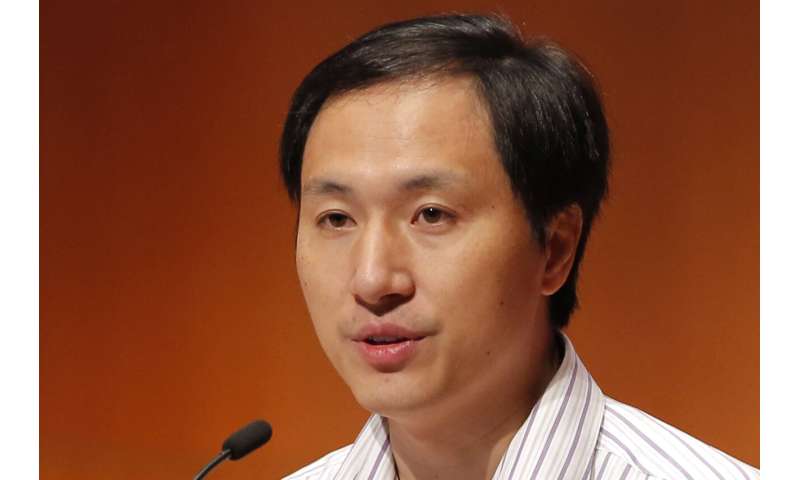 The CRISPR tool has been tested elsewhere in adults to treat diseases, but many in the scientific community denounced He’s work as medically unnecessary and unethical, because any genetic changes could be passed down to future generations. The U.S. forbids editing embryos except for lab research.

He, who is known as “JK,” told the AP in 2018 that he felt a strong responsibility to make an example, and that society would decide whether to allow the practice to go forward. He disappeared from public view shortly after he announced his research at a conference in Hong Kong 13 months ago, apparently detained by authorities, initially in an apartment in Shenzhen.

It wasn’t clear if the three-year prison term includes any of the time he has already spent in Chinese custody.

Dr. William Hurlbut, a Stanford University bioethicist whose advice He sought for more than a year before his experiment, said he felt sorry for the scientist, his wife and two young daughters. 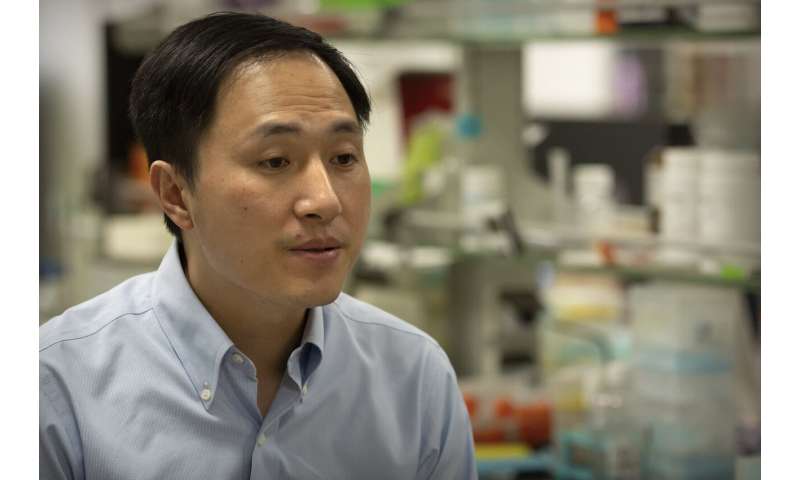 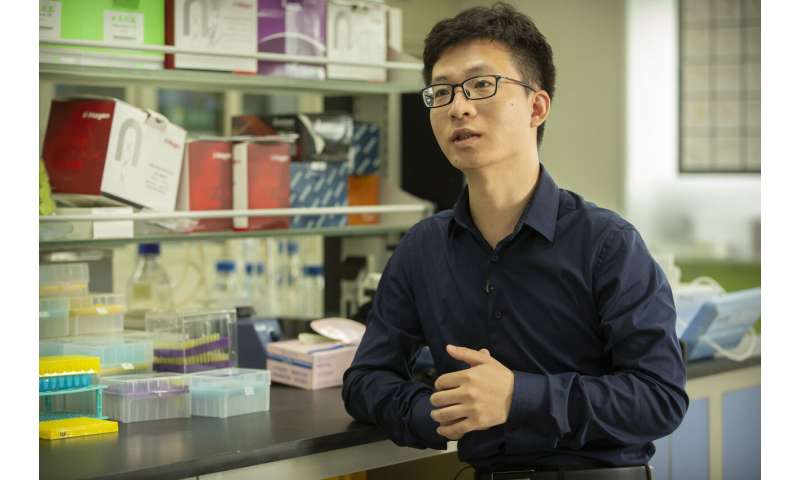 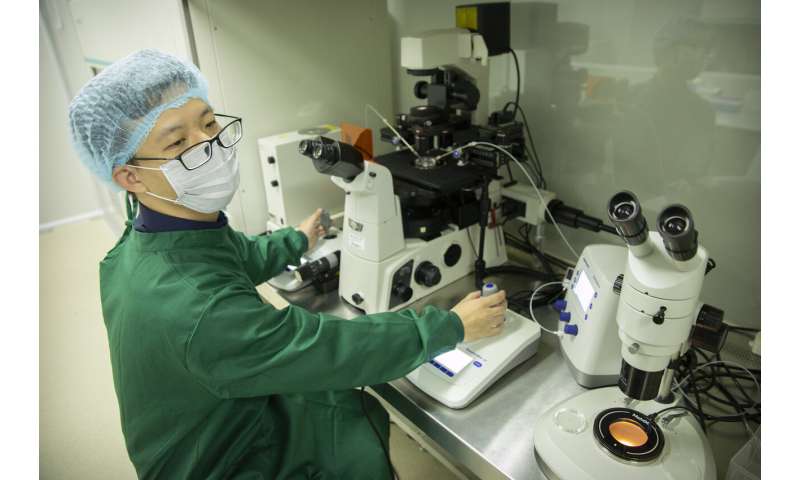 “I warned him things could end this way, but it was just too late,” Hurlbut wrote in an email to the AP and to the director of the U.S. National Institutes of Health, Dr. Francis Collins, and gene-editing pioneer Jennifer Doudna at the University of California, Berkeley.

“Sad story—everyone lost in this (JK, his family, his colleagues, and his country), but the one gain is that the world is awakened to the seriousness of our advancing genetic technologies,” Hurlbut wrote.

He studied in the U.S. before setting up a lab at the Southern University of Science and Technology of China in Shenzhen, a city in Guangdong province that borders Hong Kong. The verdict accused him of colluding with Zhang Renli and Qin Jinzhou, who worked at medical institutes in the same province.